The merger has taken effect and the companies will combine business operations through the first half of 2022. The combined company will be privately held and operated under the name UV360. Jon Cole, Steribin’s CEO, has been named the CEO of the combined company. Imagen Capital Partners, the majority stockholder of Vioguard, will remain on the board of directors of UV360, and company operations will operate from southern Utah.

Steribin commenced in 2018 as an incubator startup at the Atwood Innovation Plaza to address the severe contamination problem of airport security bins, which were found to be more than 18 times more contaminated than airport toilets. Paired with Vioguard, which was established in 2008, and cleared a product through the FDA that enhances the effectiveness of infection control strategies within hospitals, clinics and other healthcare environments, the companies hope to use their combined 16 years of experience in UV innovation for bettering the environments most in need. 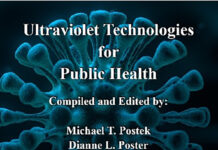 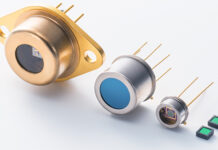