Paul Ropic, 62, passed away October 2, 2021. He was instrumental in the success of two well-known UV companies, Wedeco and Halma’s UV Group, and was a former board member of the IUVA.

Ropic was born in 1959, in St. Helens, England. He began working for Wedeco in the United Kingdom in the early 1990s and relocated to the United States when the company entered the North American market by purchasing Ideal Horizons in Poultney, Vermont.

Ropic worked for Wedeco for roughly 20 years and then moved to Aquionics, part of the Halma Group of UV Companies in 2016. He started in municipal sales but quickly became the technical director for the UV Group.

Ropic’s strong character, ethics and ability to get along with everyone made him a favorite of his colleagues, customers, regulators and industry leaders. 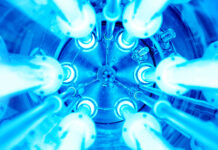 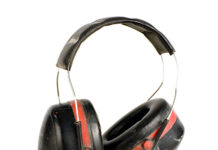