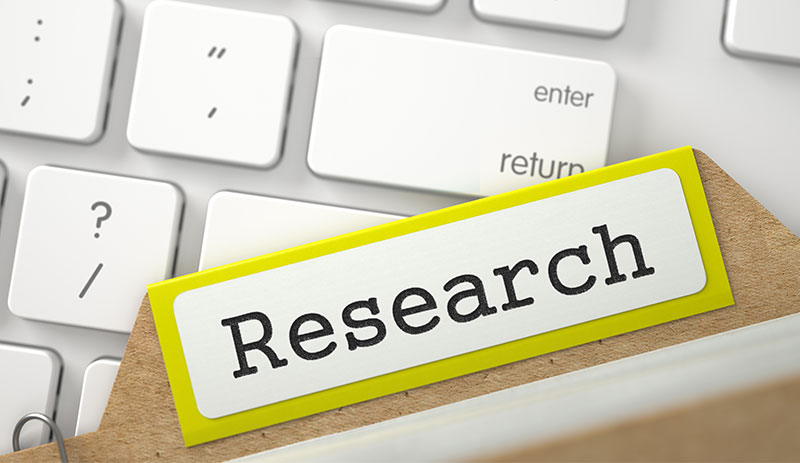 The development of a protocol to measure the peak wavelength, spectral emission and irradiance of deep ultraviolet light emitting diode (UV-C LED) devices was initiated in 2015 to standardize methods of analysis and reporting. This protocol is an IUVA initiative, undertaken by a working group of the IUVA Manufacturers’ Council.

This process was initiated because UV-C LED manufacturers and device developers, researchers, regulators and end users knew there were discrepancies between advertised peak wavelengths, emission spectra and reported irradiance and their own measurements or even discrepancies among various measurements taken on different equipment within the same facility or by different personnel.

This was accomplished by developing and testing a protocol used with calibrated “shared” equipment (UV-C LED devices, spectrometer and radiometer), which was shipped globally to 14 participants to examine differences in measurements among participants when the protocol was followed. The differences also were quantified among the same operators using the same protocol but with their own equipment, which they house and maintain in their own facilities.

Once differences were quantified, an industry-wide tolerance to error could be calculated and proposed based on the results. The outcome of the testing is a tolerance to error of 10% error from the mean at a 90% prediction level for future data when using rigorous quality control and quality assurance steps, as detailed in the protocol.

The Linden Research Group at the University of Colorado Boulder developed and validated the protocol, solicited feedback from the IUVA Manufacturers’ Council, then incorporated the feedback into a protocol, which was submitted to the group of participating entities. Participants, listed in alphabetical order, include the following:

Once their feedback was incorporated, the standardized protocol and calibrated equipment were sent to the 14 international participants for round robin testing in 2016.

The Linden Research Group compiled the data as it was received and served a troubleshooting role with participants as part of an iterative training process if needed. Once all participants had collected the requisite data, data analysis and tolerance to error calculation was initiated in 2017. Progress and findings were reported to the Manufacturers’ Council and to participants at IUVA annual meetings.

Now that the report and proposed tolerance to error is finalized, they are being submitted to the IUVA board in anticipation of and preparation for approval at the November board meeting. 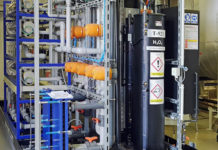 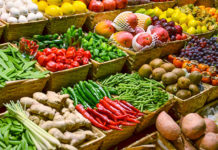 AOP for Surface Disinfection of Fresh Produce: From Concept to Commercial Reality 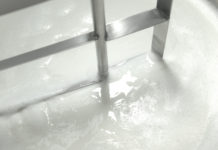 From Promising Emerging Treatment to Commercialization