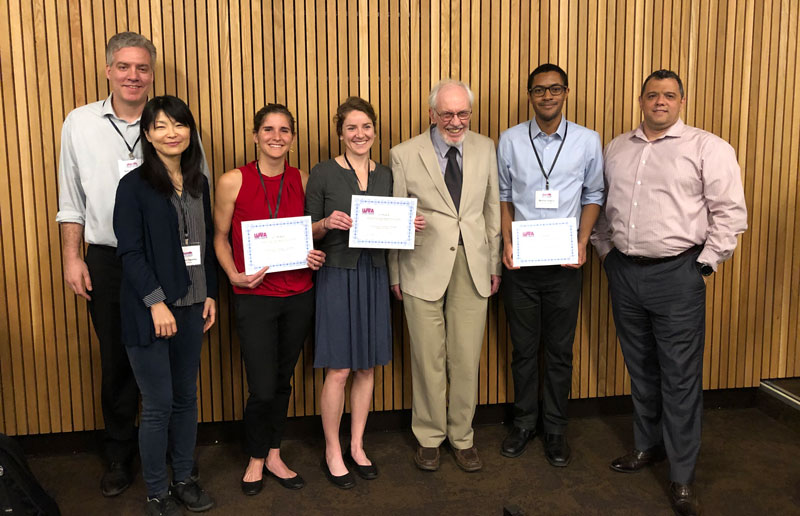 Held near the 20th anniversary of IUVA, the 2019 IUVA World Congress was a one-of-a-kind event that took place in Sydney, Australia, Feb. 10-13. It was the first time the conference was held outside of Europe and the Americas. Congress Chair Professor Kumiko Oguma and her committee members organized a technical program that covered an array of UV technology topics.

The congress started Sunday with a lively workshop on advanced oxidation moderated by Oguma and Professor Ian Mayor-Smith. The conference officially started the next morning and included two and a half days of technical sessions led by Oliver Lawal, the current IUVA president. The presentations covered topics, including advanced oxidation, UV LED applications, validations, UV disinfection, technology trends, food and beverage, and many others. “It was exciting to see the expanded topics in the technical sessions,” stated Lawal. “There were very interesting discussions on UV LED, food and beverage, healthcare, water reuse and more.”

UV Engineering Project of the Year: The City of Los Angeles, California, Sanitation – Terminal Island Expansion – the first utility in the world to implement the combination of UV and sodium hypochlorite, fulfilling the stringent California treatment regulations. This new UV AOP system received official permitting in May 2018. 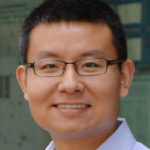 UV Young Professional Award: Haizhou Liu, University of California, Riverside. This award recognizes a young professional (under the age of 35 through 2018) who has made an exceptional contribution to UV research, design, innovation or applications in the last two years. Dr. Liu was nominated by Megan Plumlee, Orange County Water District in California. 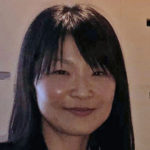 The UV Light Award for Volunteer Recognition: Professor Kumiko Oguma, University of Tokyo. This award recognizes a dedicated volunteer working to support the mission of IUVA. Dr. Oguma served as technical chair for the 2019 World Congress. She is the IUVA board vice president of Asia and is a member of the IUVA executive operating committee. 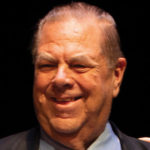 The IUVA Lifetime Achievement Award went to Joop Kruithof, for his professional dedication and lifetime achievement in promoting UV and the mission of the IUVA. Tonnie Telgenhof, Oude Koehorst and Ton van Remmen, from the Netherlands, paid tribute and read a special message from Joop, as he could not be in attendance. Through his work with IUVA, Dr. Kruithof has made a substantial impact on the water research communities in Europe, Asia and the US. He volunteered to help organize and lead IUVA technical world congresses in London and Amsterdam and served as an active member of the board of directors. Last year he was honored by IUVA for his contributions and named an “ex officio” IUVA board member – only the second time the group has offered such recognition. 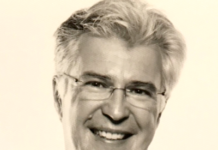 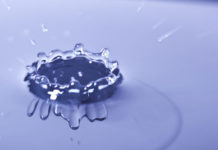 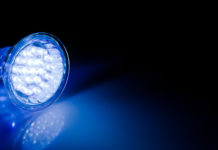